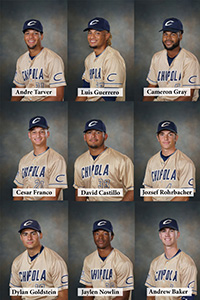 The Indians finished third in the Panhandle Conference with a 14-10 league record and 34-15 overall.

The Indians are ninth in the FCSAA State Poll and No. 14 in the NJCAA national poll.