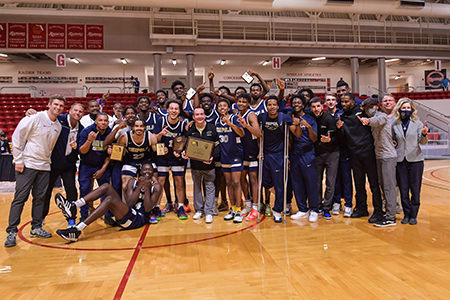 The Chipola College Indians will play in the NJCAA National Tournament in Hutchinson, KS, Wednesday, April 21, at 8 p.m. CST, against the winner of Shelton State and Northeastern.

Games are pay-per-view on NJCAA TV at https://stats.njcaa.org/network or follow

The tourney runs through April 24 with the championship game set for 6 p.m.

Chipola earned a berth to nationals by capturing the 2021 FCSAA State Championship with an 88-75 victory over Indian River State College on April 10.