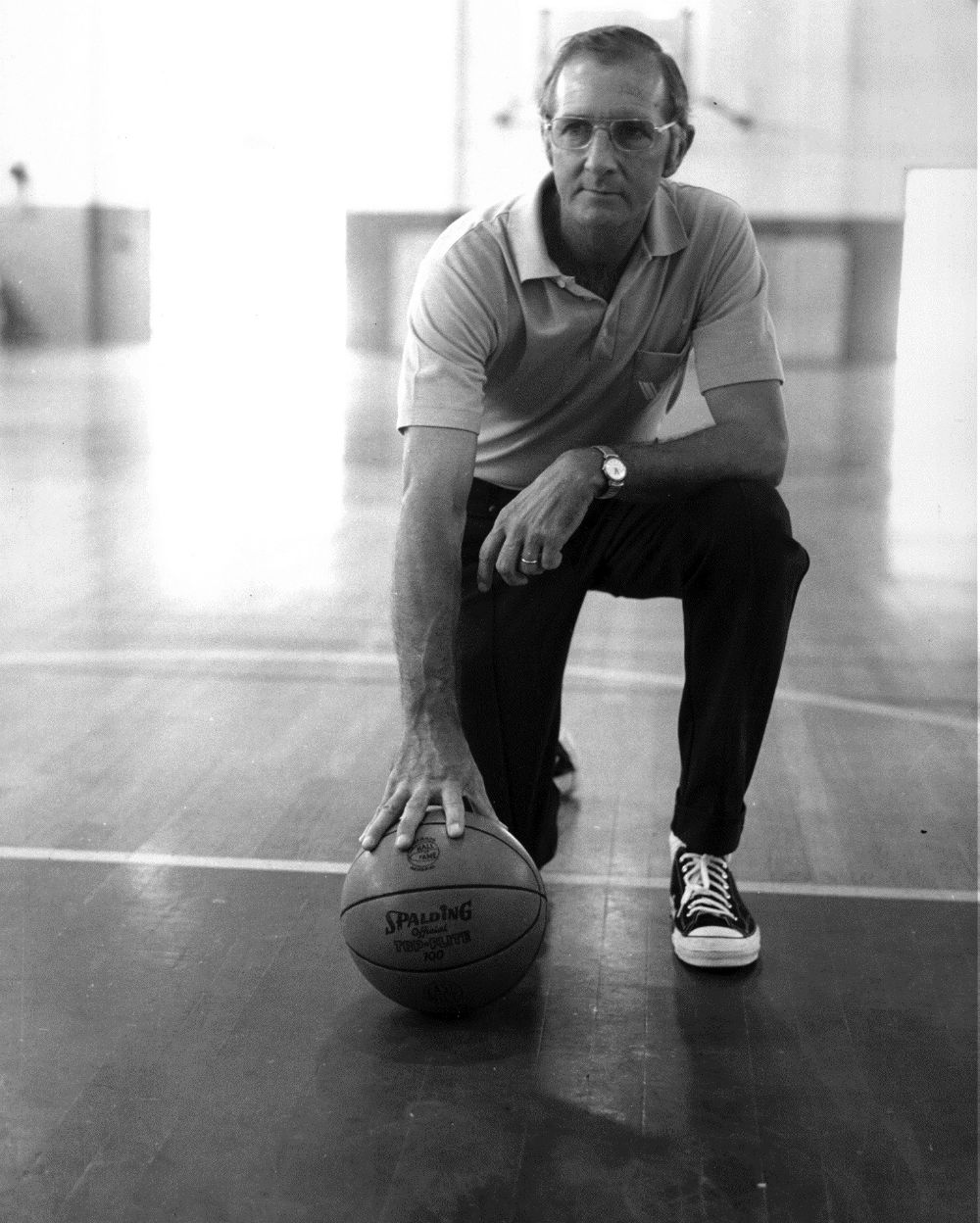 Chipola basketball tips off with the Johnson Classic Nov. 1-2. The Lady Indians play Denmark Tech at 5 p.m., Friday, followed by the men vs. Chattahoochee Valley at 7. On Saturday, the Lady Indians host Lawson State at 5, with the men playing Roane State at 7.

The classic is named in honor of the late Coach Milton H. Johnson. From 1961 to 1993, Johnson won 628 games at Chipola and led the Indians to seven national tournaments. He won more than 800 games over his career. A bronze statue of his likeness welcomes fans to the gym which bears his name. The Panhandle Conference trophy also is named in his honor.