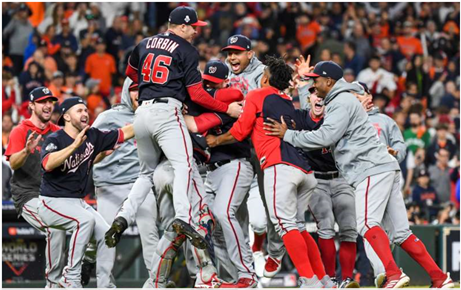 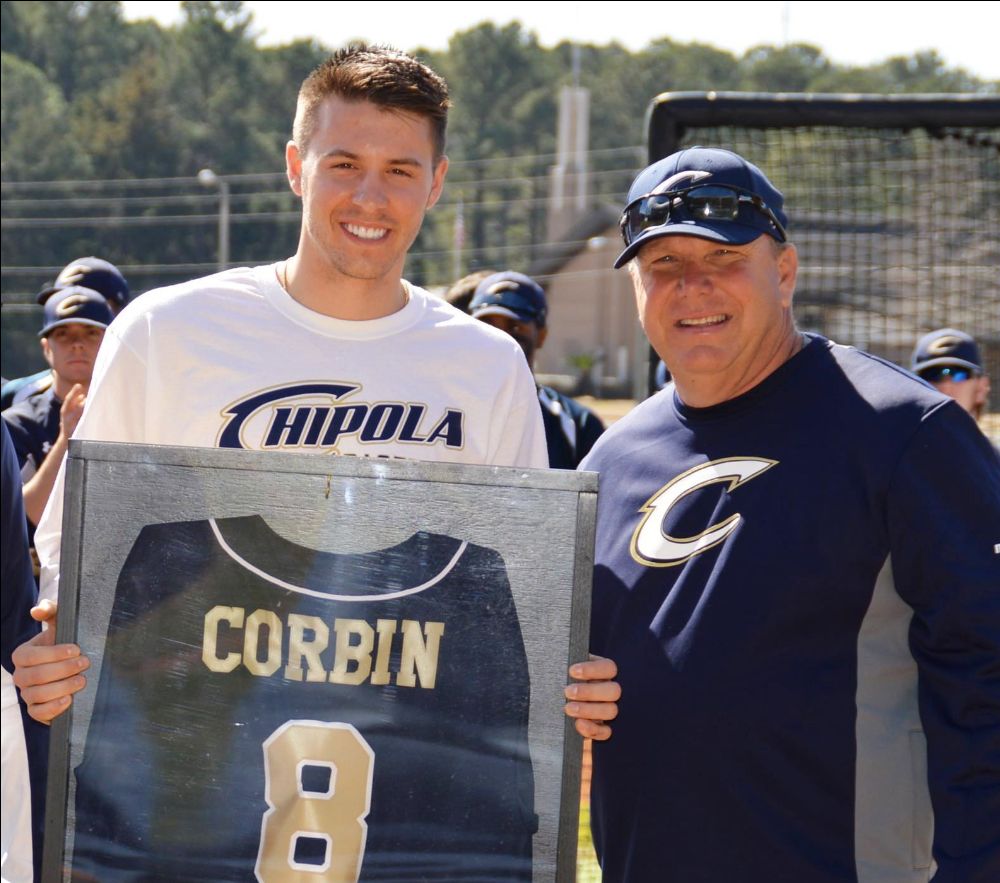 Corbin threw three scoreless innings of relief to help the Nationals win their first championship since the Washington Senators won it in 1924.

When Corbin entered the game in the bottom of the sixth, Houston held a 2-0 lead. He held the Astros scoreless while his offense scored three runs in the seventh to take the lead.

Corbin is the first former Chipola baseball player to win a World Series ring. He was drafted out of Chipola in 2009. The left-handed pitcher, signed a six-year, $140 million deal with the Nationals in the off-season.
Chipola head coach Jeff Johnson is happy to see one of his former players competing on the biggest stage in the game. "I'm proud of what so many of our former players have accomplished both on and off
the field since leaving Chipola. Getting to the playoffs and having a chance to win the World Series is the ultimate prize for every player. We’re very proud to have a former Chipola Indian wearing a nice, big World Series ring.”

In photo, Corbin is pictured with Chipola Coach Jeff Johnson at a jersey retirement ceremony in 2015.