Chipola Softball Has Pitcher of The Week 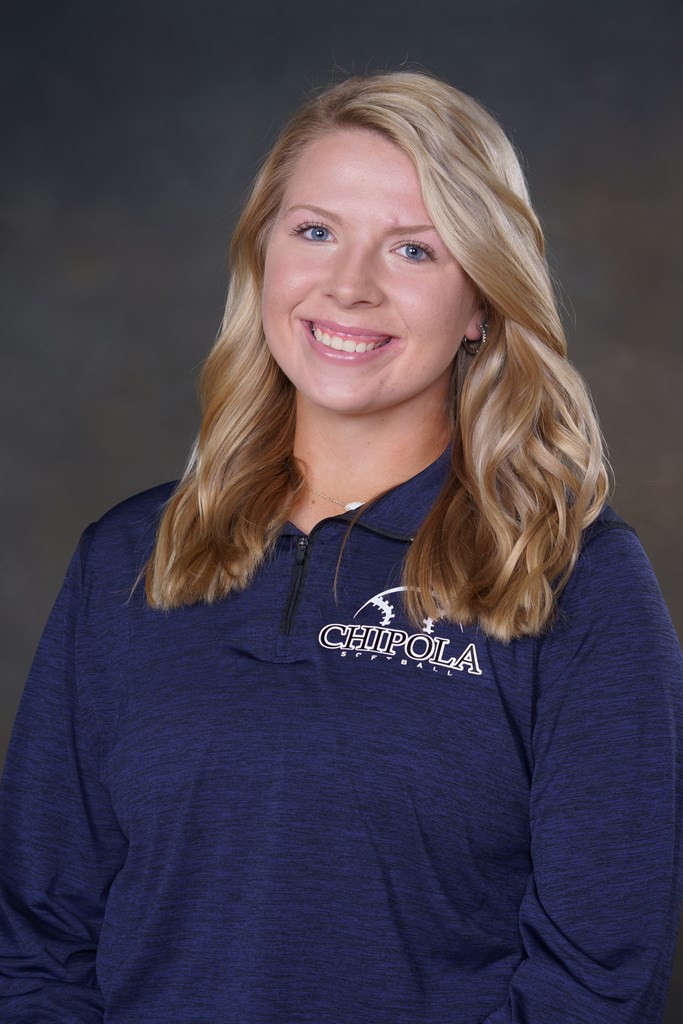 Chipola opens conference play Friday, March 20, at the Panhandle Conference Tournament in Dothan. Chipola will play Northwest, March 20 at 1 p.m., and Tallahassee, at 3:30 p.m. On March 21, Chipola plays Gulf Coast at 10 a.m. and Pensacola at 2:30 p.m.

Chipola’s Brianna Bailey was named the NJCAA Region 8 Pitcher of the Week for March 2-7. The right-hander sophomore from Wewahitchka was 3-0 with a 0.39 ERA in three appearances during the voting period. She pitched three complete-game victories over Santa Fe and Florida State College at Jacksonville. In 18 innings, she allowed only one earned run and five hits while striking out 37.  She recorded three straight double-digit strikeout games, including 16 against Santa Fe.

In 15 years at the helm of Chipola, the Hendrix duo has guided the program to three NJCAA national titles, eight Panhandle Conference and seven FCCAA State championships, while compiling a 699-179-1 (.796) record.